The Word PALACE is derived from the Latin name PalÄtium, for Palatine Hill, one of the seven hills in Rome. A palace is a grand residence, especially a royal residence or the home of a head of state or some other high-ranking dignitary, such as a bishop or archbishop. In many parts of Europe, the term is also applied to relatively large urban buildings built as the private mansions of the aristocracy. Many historic and greatest palaces are now put to other uses such as parliaments, museums, hotels or office buildings (wikipedia). This post features a collection of 26 greatest palaces around the world. 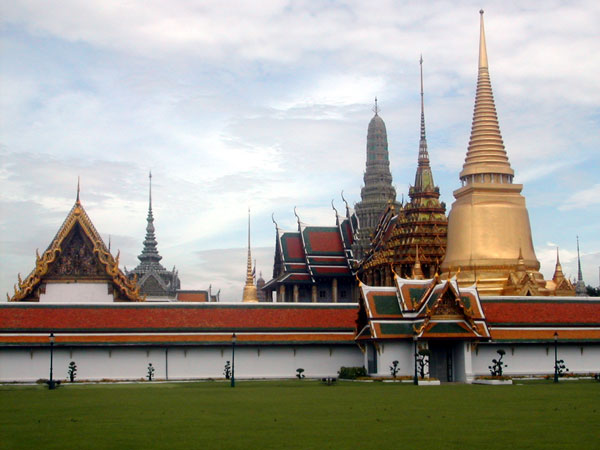 3. The Palace of Justice, Romania 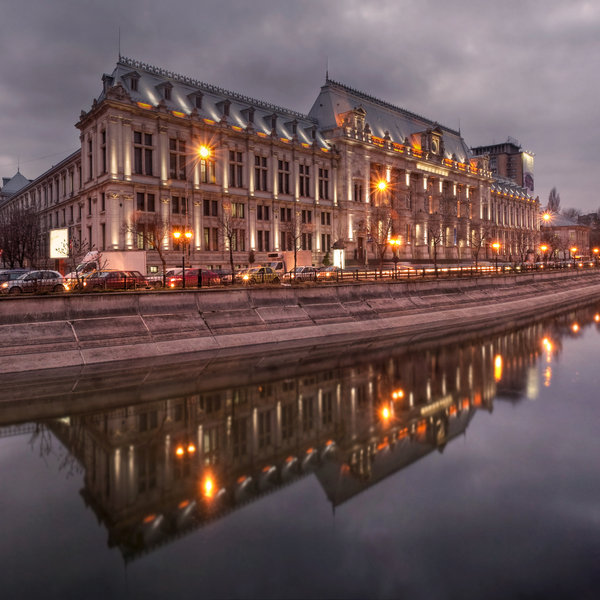 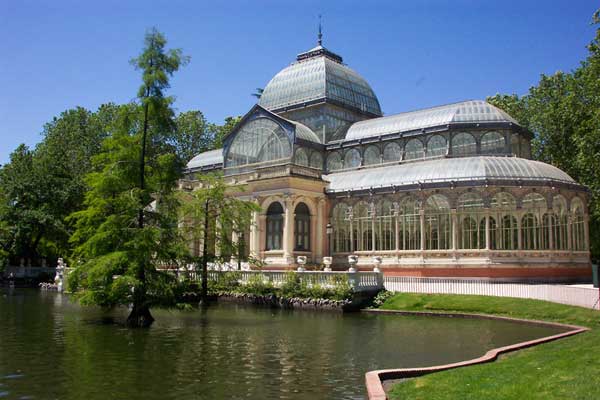 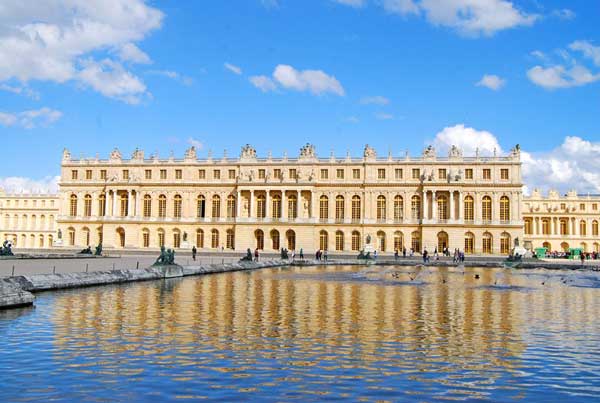 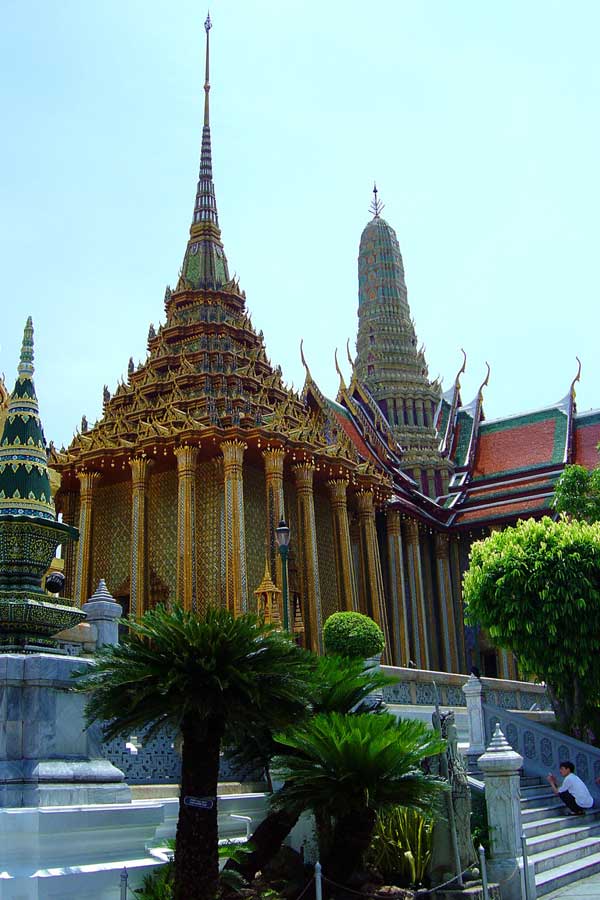 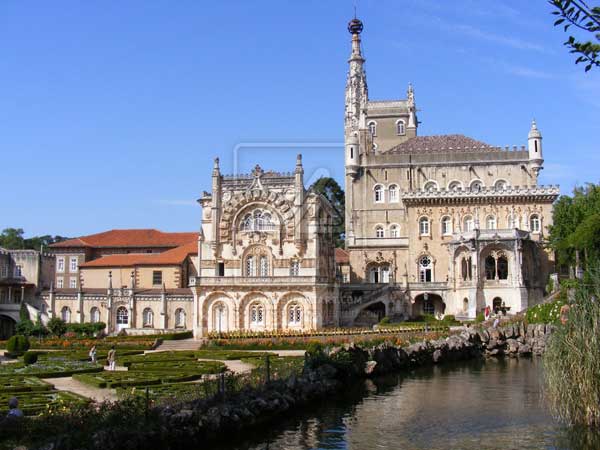 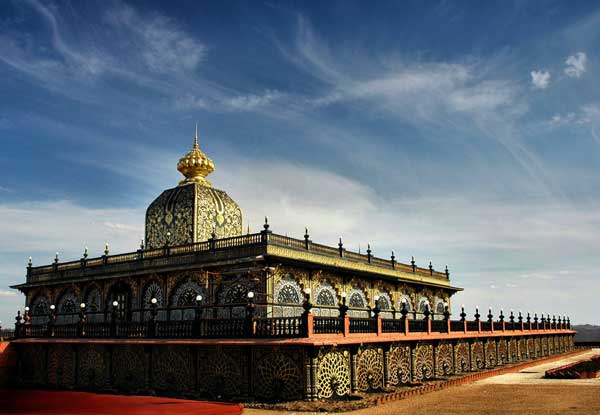 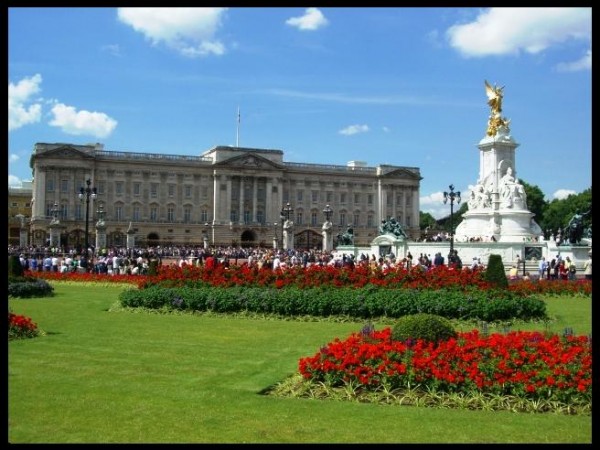 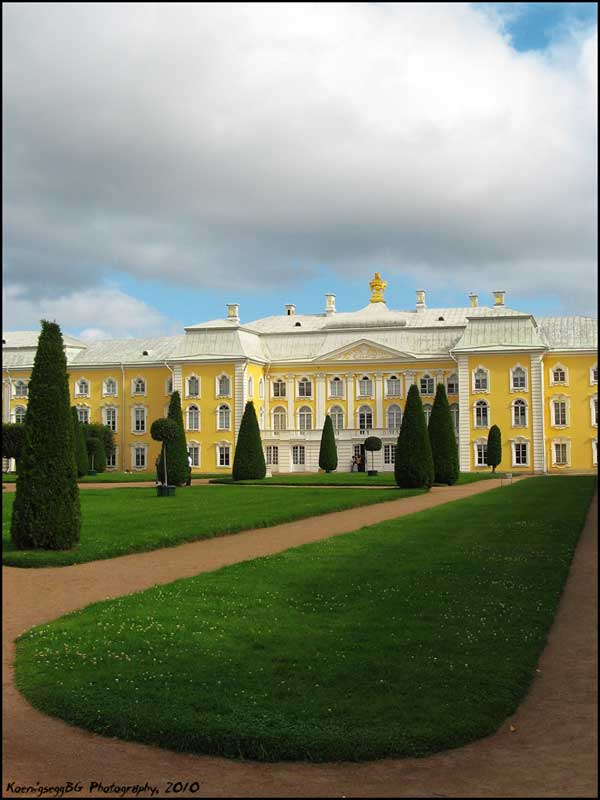 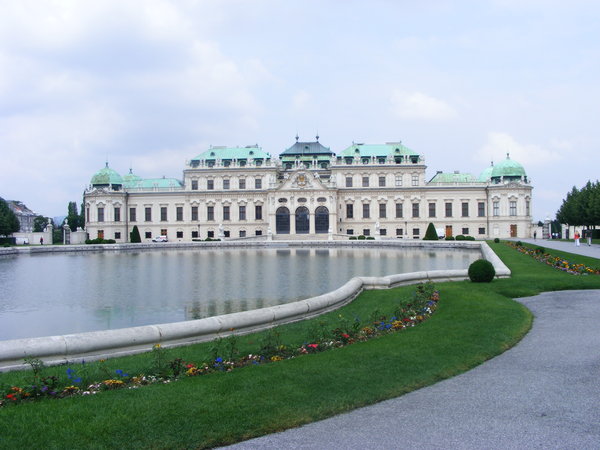 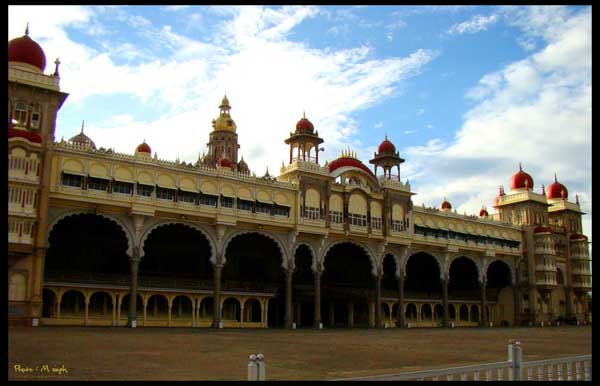 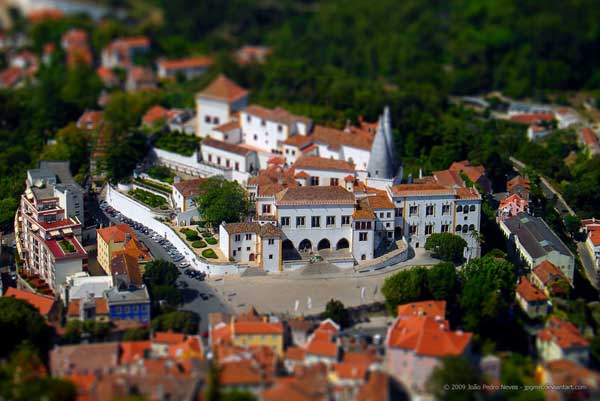 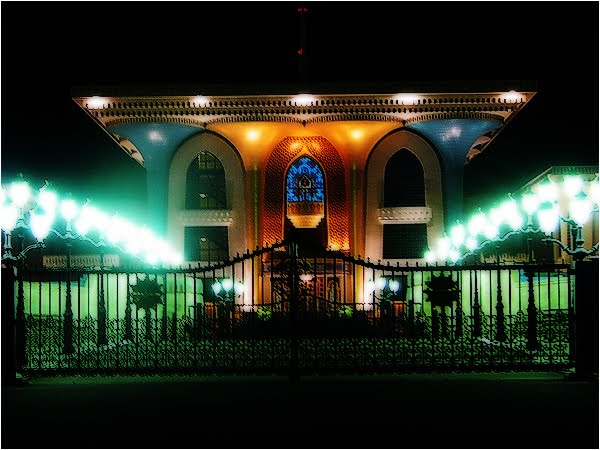 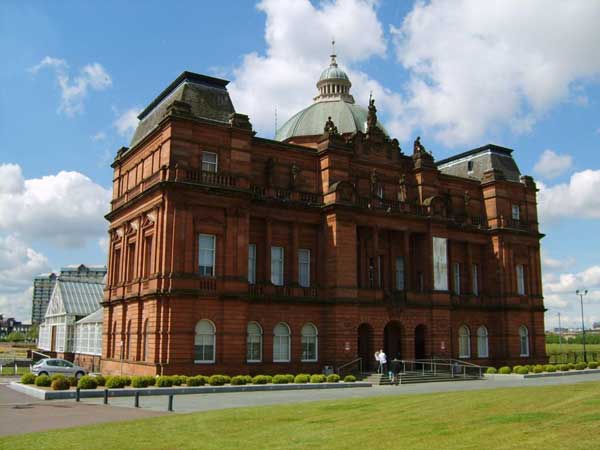 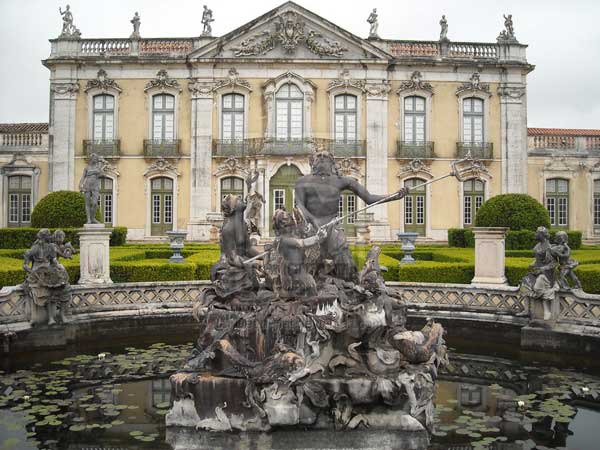 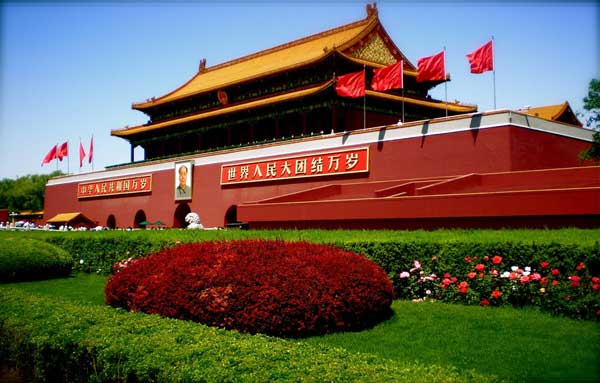 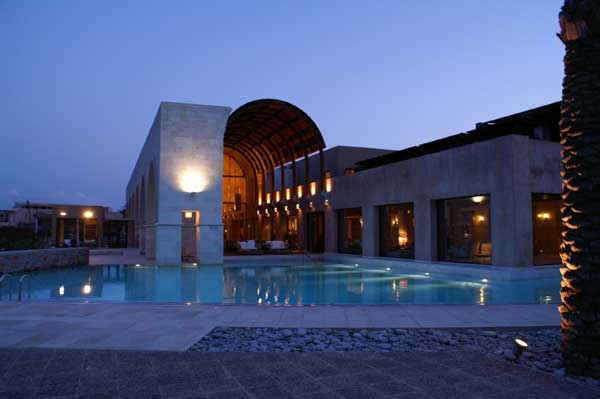 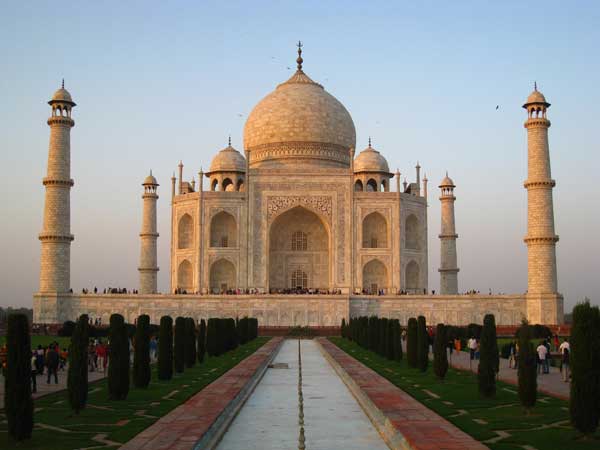 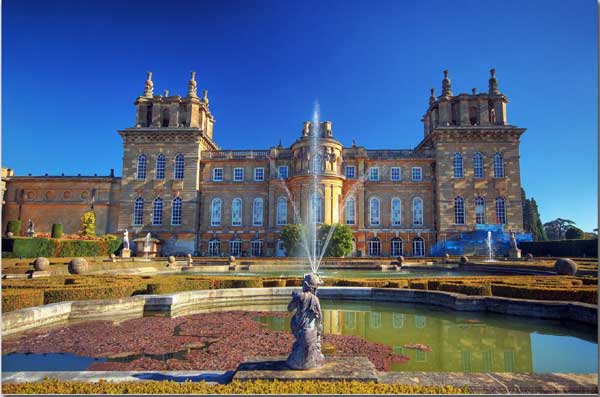 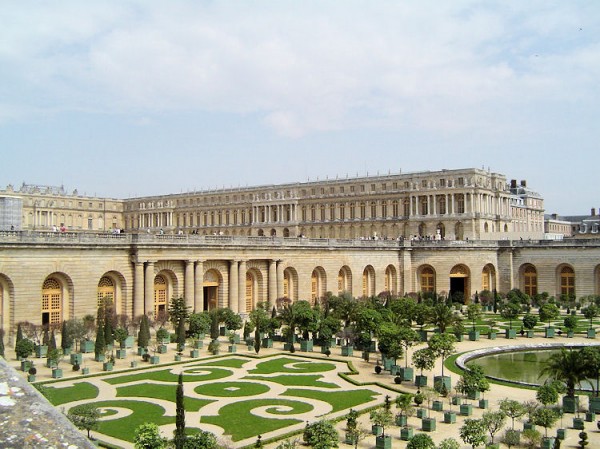 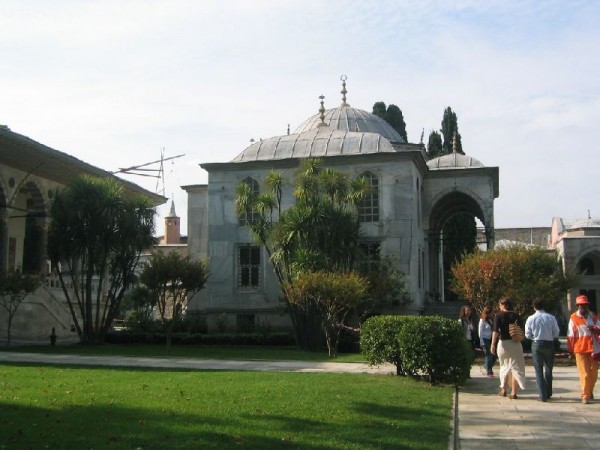 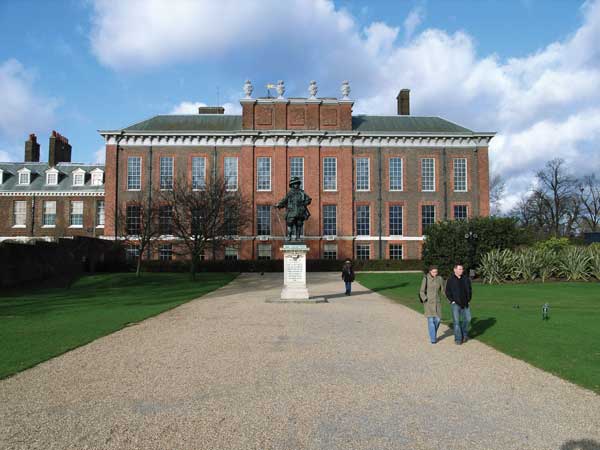 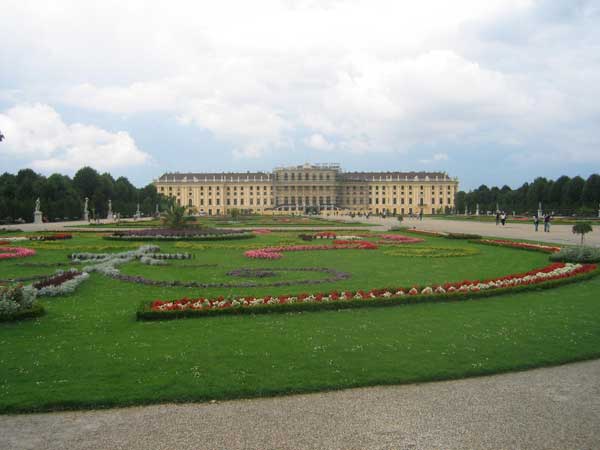 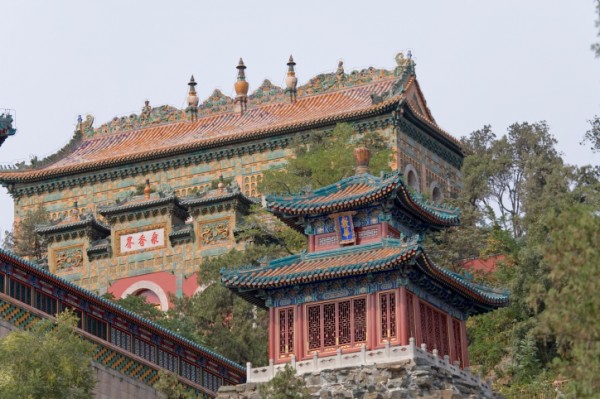 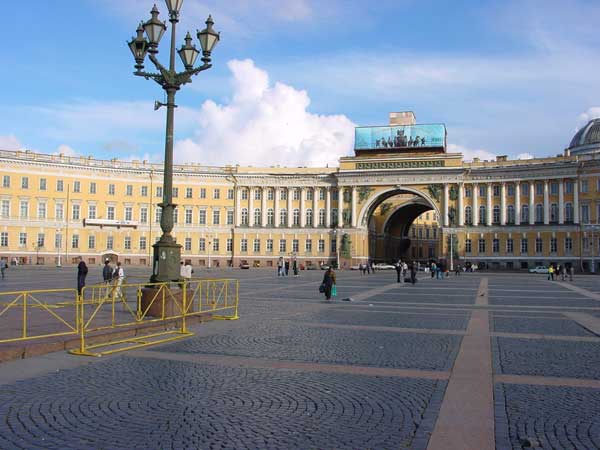